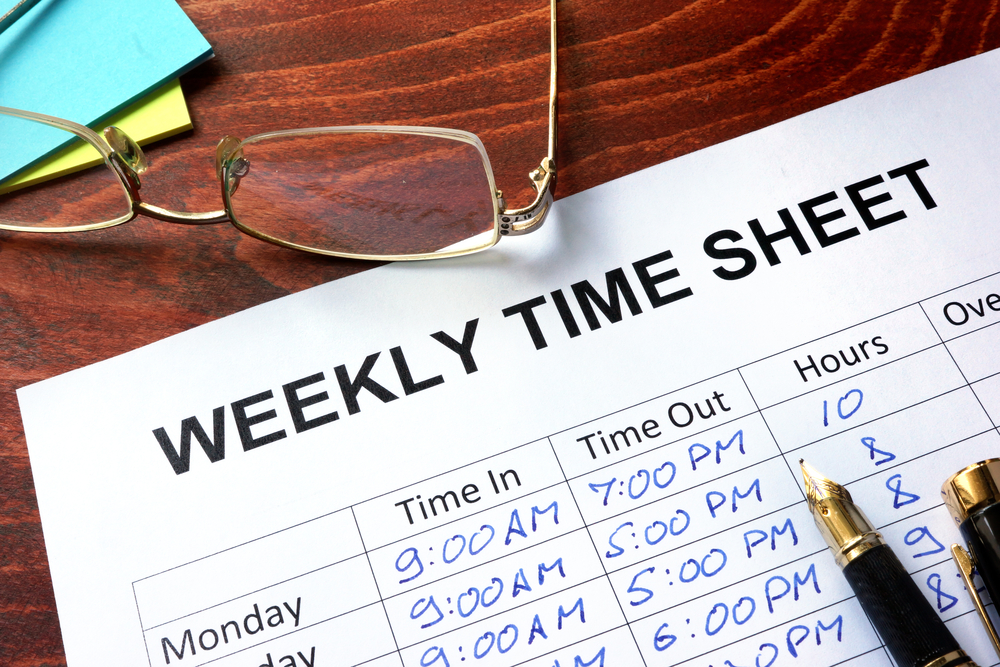 Misclassification of workers, either as independent contractors or as exempt employees under the Fair Labor Standards Act (FLSA), is a serious problem in our country. Misclassification is so serious that the United States Department of Labor’s Wage and Hour Division is working with states and the IRS to address the problem. Oftentimes workers are unaware that they have been misclassified. As a result, they are being denied wages, benefits and protections the law requires, such as minimum and overtime wages, family and medical leave and unemployment insurance. This post explains the problem of misclassification and what workers can do about it.

Factors, such as whether you receive a 1099 or you sign an independent contractor agreement are irrelevant to the “economic realities” analysis. What matters is the actual relationship between the employer and the worker in determining whether someone is an employee under the law.

Exempt employee misclassification means employers wrongly treat employees as exempt from overtime under the law and do not pay them time-and-a-half for hours worked over 40 in a week. In this situation, the employees should be classified as non-exempt and paid overtime. Employees who are paid on a salary basis, work long hours and who are wrongly classified as exempt may be owed significant overtime wages.

In order to be properly classified as exempt under the FLSA, employees must be paid a fixed salary of at least $455 per week and qualify under the duties test for one of the exemptions. Although there are a number of exemptions under the FLSA, the most common exemptions that apply are the “white collar” exemptions for executive, administrative and professional employees, the outside sales exemption and the computer employee exemption. There is also a special exemption for highly compensated employees. Highly compensated employees earn $100,000 or more a year, primarily perform office or non-manual work and regularly perform at least one of the duties of “white collar” exempt executive, administrative or professional employees.

State exemption laws may differ from the FLSA. For example, in New York, there is no salary basis component for the professional exemption. Therefore, employees may be paid on an hourly basis and be properly classified as exempt professionals under New York law as long as they meet the duties test for a professional employee.

What are my rights if I have been misclassified?

If you believe you have been misclassified and want to learn about your legal rights and options, contact us for a confidential consultation about your situation.