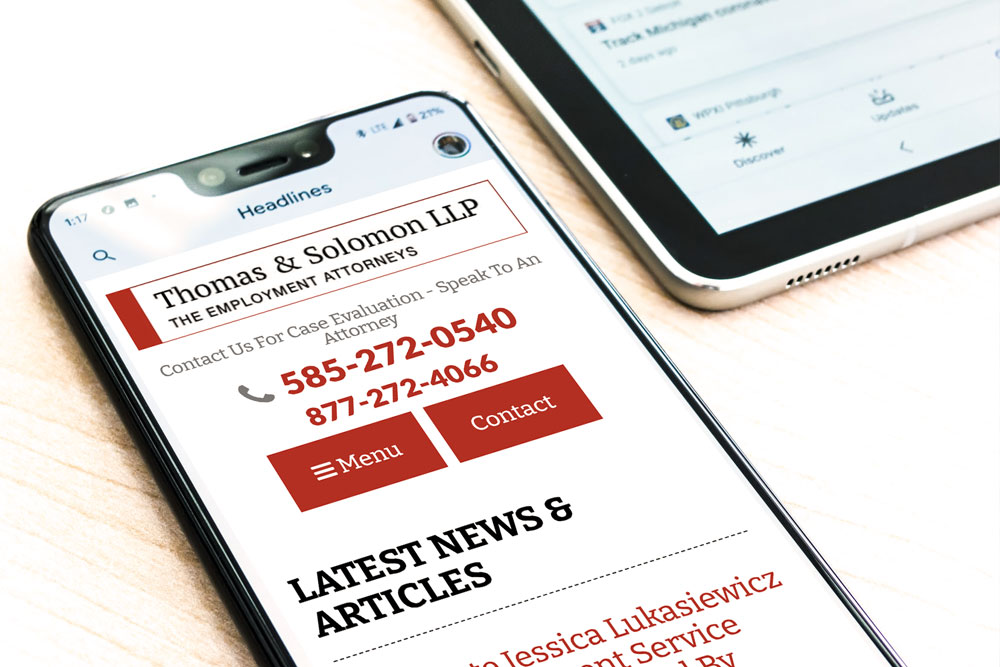 Safeguarding The Rights Of Whistleblowers

Whistleblower Lawyers with a Proven Track Record of Success

Our attorneys have years of experience in aggressively pursuing fraud and whistleblower claims on behalf of our clients. To date, we have represented whistleblowers in False Claims Act cases that have recovered tens of millions of dollars for the government and our clients, including:

Our whistleblower practice is national in scope and we have experience and excellent working relationships with prosecutors’ offices throughout the country. Our attorneys are also frequently asked to speak about whistleblower actions for legal education seminars and by the media.

Bringing a Case Under the False Claims Act

Under the False Claims Act’s “qui tam” provisions, whistleblowers can bring a lawsuit under the False Claims Act on behalf of the government. These lawsuits are filed under seal and the potential defendant does not learn of the existence of the lawsuit while the government investigates the allegations. A successful whistleblower may be entitled to 15-30% of the total amount that the government recovers in a qui tam lawsuit. These awards can often be substantial. For example, in fiscal year 2015, the awards that the United States gave to successful whistleblowers totaled $597 million.

The amount to be awarded to the whistleblower depends on several factors. The whistleblower lawyers at Thomas & Solomon LLP know how to present a successful case to the government, maximizing the awards given to our clients.

Who Can Be a Whistleblower?

Almost any individual or company can be a whistleblower. While many whistleblowers are current or former employees, it is not uncommon for competitors, medical providers, or even patients to be whistleblowers. In addition to the False Claims Act, there are also SEC and IRS whistleblower programs. The lawyers at Thomas & Solomon LLP are prepared to file cases under any of these programs.

Choosing a law firm to represent you in a whistleblower action is an important choice. Unlike other civil actions, qui tam actions are complex and substantial cases, requiring that very specific procedures be followed. Our whistleblower lawyers and qui tam attorneys have extensive experience in taking on these actions and are prepared to evaluate and litigate qui tam cases of all sizes. We have successfully resolved qui tam actions ranging from big banks to large hospital systems.

Generally speaking, since only the first person that brings the fraud to the government’s attention is eligible for the whistleblower award, it is extremely important to file your case as soon as possible. Signing a severance agreement or release may also impact your ability to recover as a whistleblower. Therefore, if you believe that you may have a whistleblower claim, you should contact us as soon as possible to review your situation.

We will also review your situation to determine if you may have a retaliation case based on one of the many federal or state laws that protects individuals who speak up or refuse to participate in fraud by their employer. Our whistleblower protection lawyers will ensure your rights are upheld throughout your case. If you have been wrongly terminated or had adverse action taken against you for reporting fraud, we will advise you of your legal options, which may include potential compensation for lost wages and other money damages.

To speak to an experienced whistleblower lawyer regarding your situation and legal protections, contact us at 585-272-0540 or our toll free number 1-877-272-4066, or reach us confidentially online. We are able to take on cases throughout the United States.