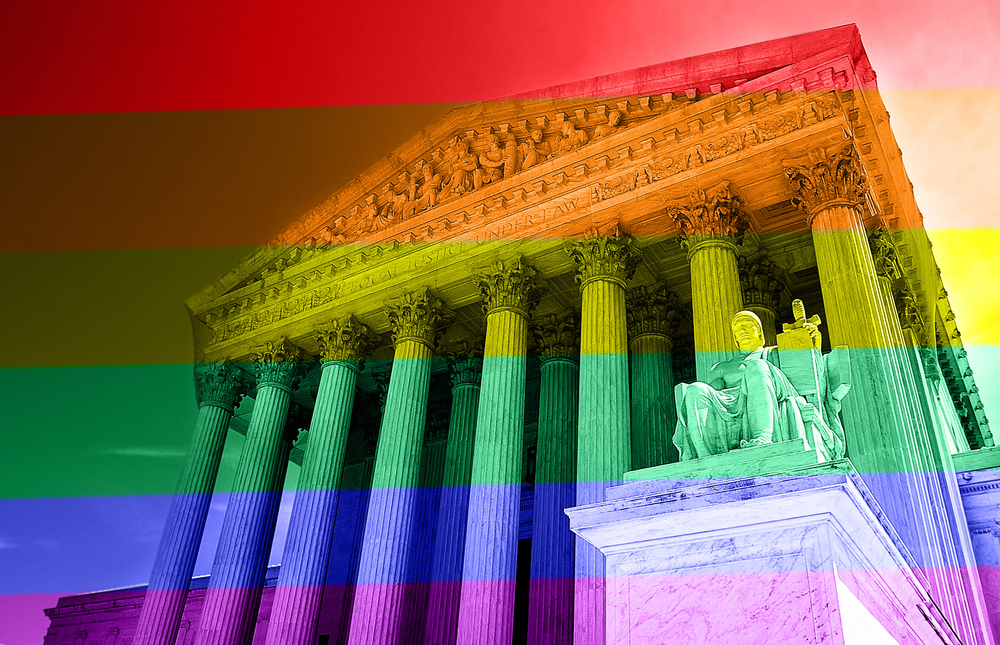 The U.S. Supreme Court has declined to hear a case in which it would have had to decide whether Title VII, a federal law protecting employees from workplace discrimination, bars discrimination on the basis of sexual orientation.

Contrary to the ruling from the Eleventh Circuit Court of Appeals, the U.S. Equal Employment Opportunity Commission (“EEOC”) takes the position that Title VII’s prohibition of sex discrimination includes discrimination based on gender identity or sexual orientation. More information on the EEOC’s enforcement efforts on behalf of LGBT workers can be found here.

Currently, the only federal appeals court to agree with the EEOC that Title VII’s protections apply to sexual orientation is the Seventh Circuit Court of Appeals. The Seventh Circuit broke with precedent earlier this year when it ruled that employment discrimination on the basis of sexual orientation is sex discrimination under Title VII in the case Hively v. Ivy Tech Community College of Indiana, 853 F.3d 339 (7th Cir. April 4, 2017). Hively was an openly lesbian part-time adjunct professor at Ivy Tech who alleged she was denied full-time employment and that her part-time contract was not renewed because of her sexual orientation.

Thomas & Solomon represents employees who have been discriminated against in the workplace. If you believe you have been the victim of workplace discrimination, contact us for a confidential case evaluation.