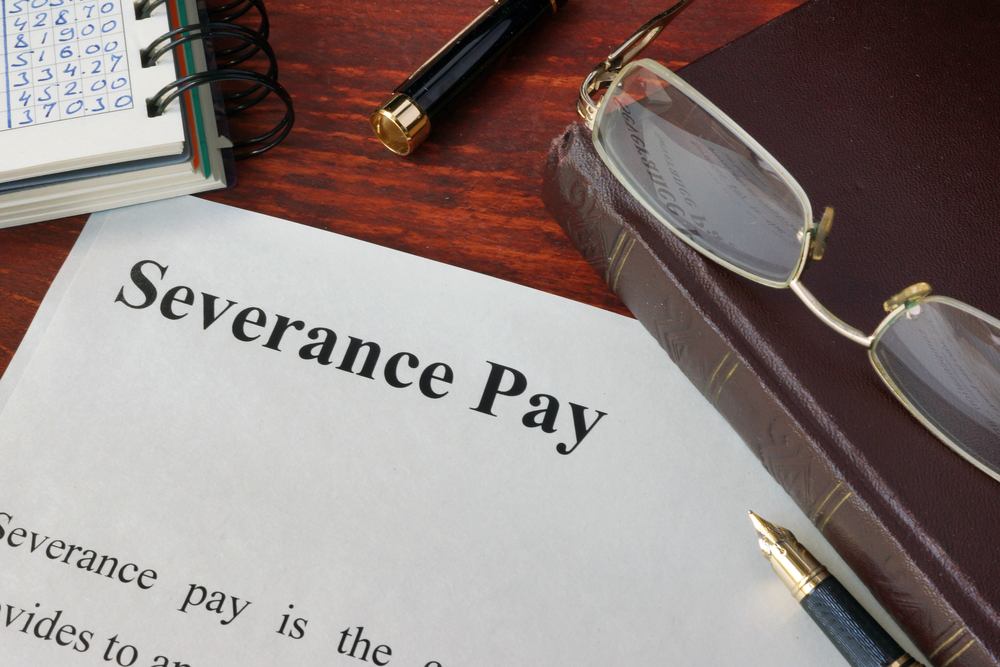 Don’t Sign Away Your Claims: Severance Agreements and the False Claims Act

Employees who have knowledge of fraud against the government (such as Medicare/Medicaid fraud, defense contractor fraud, procurement fraud, mortgage fraud, grant fraud, or any other type of fraud against a federal or state entity), may have a claim under the False Claims Act. Under that law, individuals who assist the government in identifying and prosecuting fraud may be awarded between 15-30% of the amount recovered by the government. These awards often can be millions or even tens of millions of dollars. For example, in FY 2016, the United States government awarded whistleblowers $519 million in awards.

Whether such a release is enforceable depends on the unique facts and law and each particular case, and, particularly, the timing of when the employee signs the severance agreement. For example, in United States ex rel. Ladas v. Exelis, Inc., No. 14-4155 (2d Cir. May 25, 2016), an employee signed an agreement agreeing to release “any rights or claims” he had after his employment ended, but signed the agreement before filing his False Claims Act lawsuit. The employee’s former employer argued that the lawsuit was barred because the employee had previously agreed to release any claims that the employee had against the company. The Second Circuit (which is the appeals court for all federal cases in New York) ruled in the employee’s favor, finding that the employee had not released his False Claims Act claims by signing the agreement. The court reasoned that allowing the release to be enforceable would be strongly against the public policy of encouraging employees with knowledge of fraud from stepping forward and blowing the whistle on fraud.

Do I need an attorney knowledgeable about the False Claims Act to review my severance agreement?

Given that each situation and the language of the severance agreement is unique, it is important for individuals to consult with knowledgeable and experienced False Claims Act attorneys to ensure that they are not jeopardizing their rights to a potentially large recovery. If you are considering signing a severance agreement, we encourage you to contact us for a confidential consultation to ensure that you are not unknowingly releasing any claims you may have.