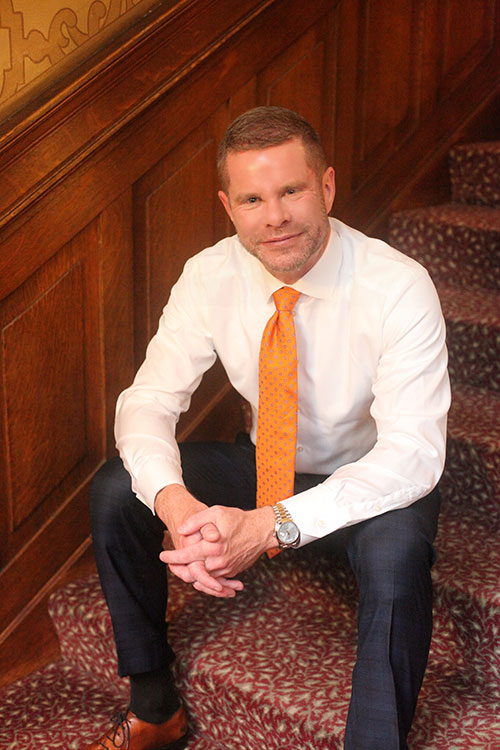 Nelson Thomas is one of the founding partners of Thomas & Solomon LLP. He has more than two decades of experience counseling clients and representing them in court. Mr. Thomas’s experience involves successfully representing clients in complex employment class-action lawsuits; whistle-blower cases involving fraud on the government; and all types of individual workplace disputes, including illegal termination and harassment claims as well as actions to recover unpaid benefits for breaches of contract.

His practice also encompasses negotiating severance packages and advising clients on contractual issues as well as their rights in the workplace. He is a featured national speaker and author and leads panel discussions with judges and other lawyers on these issues. While his practice currently focuses on representing employees, he represented numerous employers at his previous firm—from large international companies to local entrepreneurial start-ups—acquiring a depth of experience that gives him an edge in litigating cases for employees.

In 2017, he had the 22nd largest settlement in the country and the fifth largest in New York State. The total settlements he has reached for his clients over his career exceed $200 million.

Mr. Thomas is an arbitrator with the American Arbitration Association and a certified Federal Court mediator with the U.S. District Court for the Western District of New York.

In 1999, the judges of the U.S. District Court for the Western District of New York awarded Mr. Thomas the Special Service Award for “his excellence in the vigorous representation of his clients.” In 2002, he received the 40 Under 40 Award, which honors leaders who have made a significant contribution to the Rochester community.