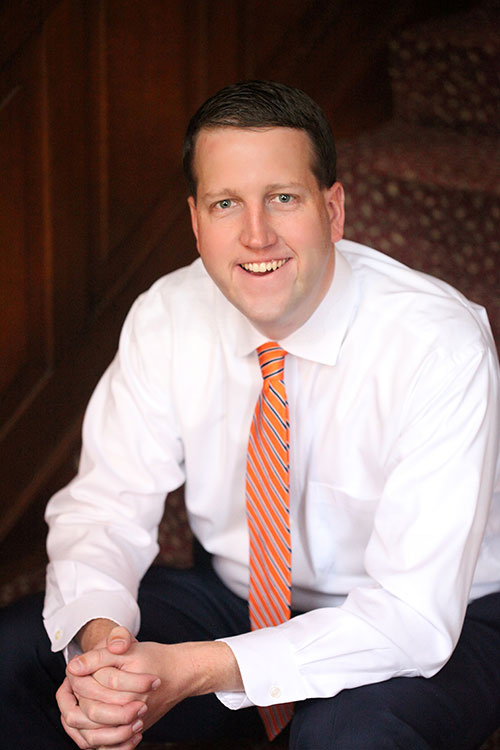 Fax:
585-272-0574
Email:
Email Me
Jonathan Ferris returned to Thomas & Solomon LLP as an associate in 2012 after working there as a lead paralegal from 2007 to 2009. Since rejoining the firm, Mr. Ferris has been involved in developing and prosecuting fraud cases on behalf of whistle-blowers against health-care providers, defense contractors, and other government contractors. Mr. Ferris has also worked on a variety of collective- and class-action wage-and-hour lawsuits. Mr. Ferris graduated from Albany Law School cum laude in 2012. While in law school, in addition to working as a law clerk and summer associate for Thomas & Solomon in 2010 and 2011, Mr. Ferris was a quarterfinalist in the Karen C. McGovern Senior Prize Trials Competition. Before attending law school, Mr. Ferris graduated with honors in English from Colby College in 2007.