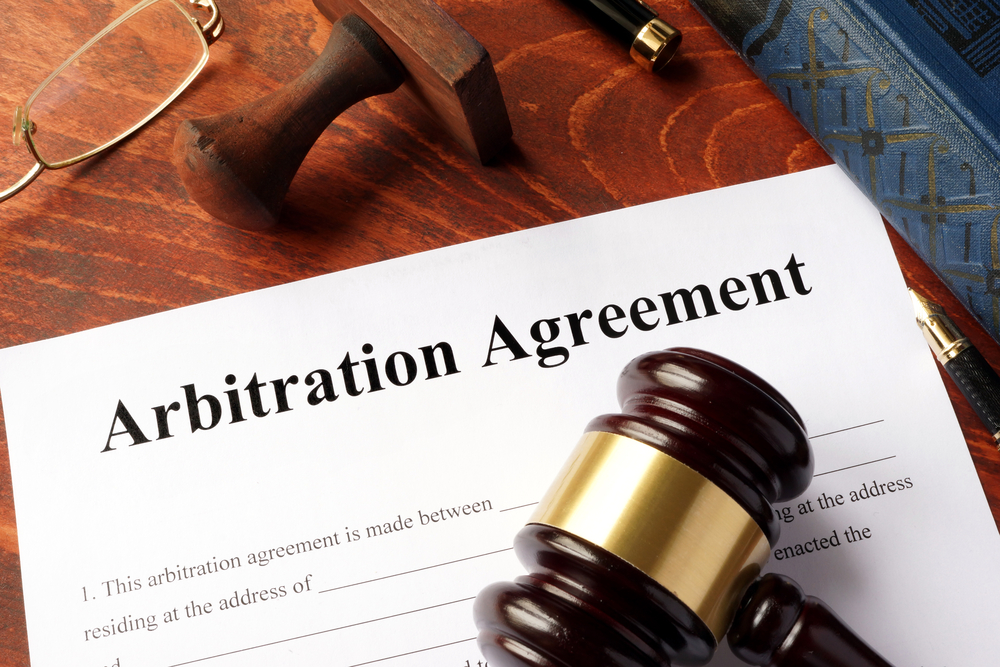 On December 12, 2017, the Second Circuit Court of Appeals ruled that individual claims under the Fair Labor Standards Act (“FLSA”) are subject to arbitration. The case is Rodriguez-Depena v. Parts Authority, Inc., et al., Case No. 16-3396.

The plaintiff, Juan Rodriguez-Depena, had an employment contract with an arbitration clause. Rodriguez-Depena filed a lawsuit in federal court alleging he was denied overtime pay in violation of the FLSA. The court ordered arbitration and dismissed the complaint. Rodriguez-Depena made a number of arguments as to why his FLSA claim should proceed in court instead of in arbitration, all of which the Second Circuit rejected. The Second Circuit rejected the argument that FLSA claims cannot be arbitrated because the FLSA authorizes a lawsuit “in any Federal or State court of competent jurisdiction.” 29 U.S.C. 216(b). In rejecting this argument, the Second Circuit relied on the Supreme Court’s rejection of the same argument in the case Gilmer v. Interstate/Johnson Lane Corp., 500 U.S. 20, 26 (1991). Gilmer involved similar statutory language in the Age Discrimination in Employment Act (ADEA).

The Second Circuit also rejected the arguments that arbitration could not be compelled because it is too expensive and that stipulated dismissals settling FLSA claims require court approval. In rejecting the cost argument, the Second Circuit held it need not consider cost-sharing provisions, and in any case, Rodriguez-Depena did not offer sufficient support for his claim that arbitration would be too costly. In addressing the court approval of settlements argument, the Second Circuit stated that the rationale for that rule, set forth in the Second Circuit case Cheeks v. Freeport Pancake House, Inc., 796 F.3d 199 (2d Cir. 2015), is to assure the fairness of settlements of FLSA lawsuits rather than guarantee a judicial forum for FLSA claims.