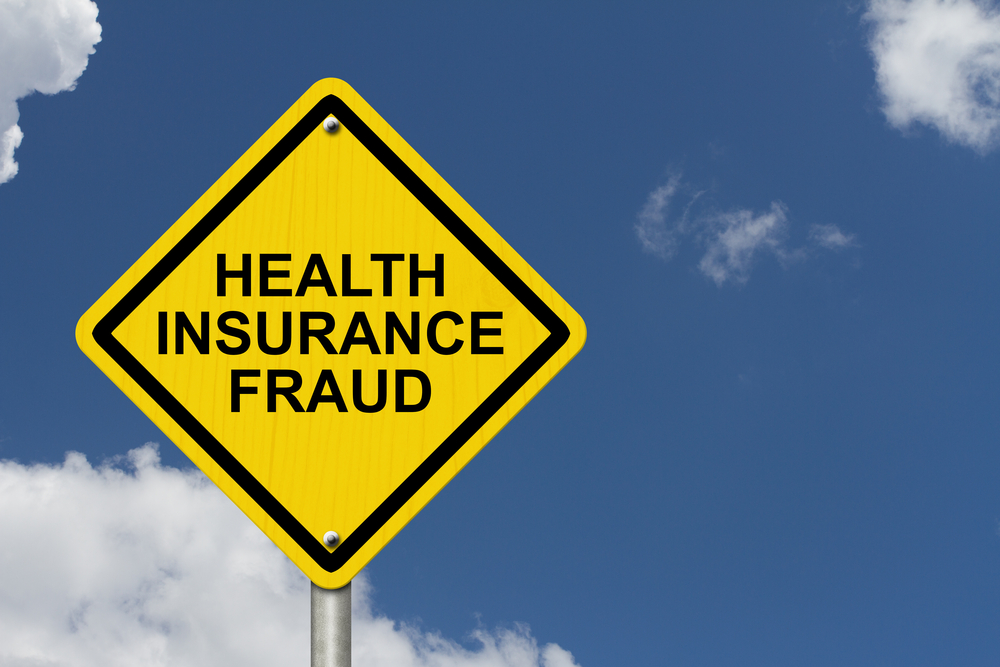 Some examples of heath care fraud include: